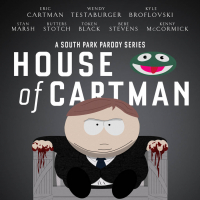 So over which other defense soldiers do they have priority on wall? I'm mostly interested do they have the priority over royal defense, suppose they don't have over the desert defenders what wouldn't make sense. Anyone has them yet?