Thank you for watching our yesterday's live broadcast on Twitch, we really enjoyed the direct communication with you.

The live broadcast will be available on Twitch for the next 14 days and you can watch it again on demand:

In addition, we also uploaded the recent broadcast to YouTube, where you can check it out at any given time: 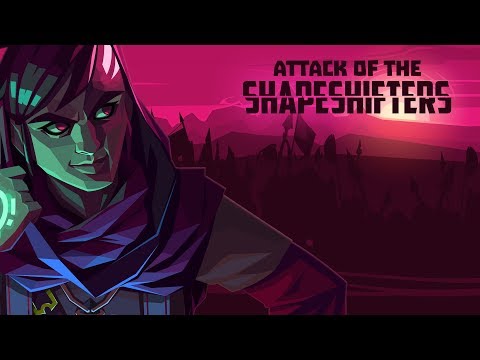 Furthermore, due to the high amount of requests during the stream, you can NOW get the "Attack of the Shapeshifters" wallpaper here: https://imgur.com/a/iWqsm