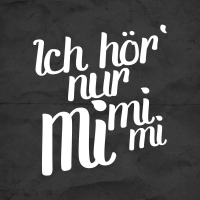 Do a mega attack, hit some level 40~50 and get tons of Glory and lose lots of your troops, easiest way to get them drained out when your running in food shortage.

best choice.
if u dont like hit others just dismiss troops.

What are you even doing in a War game if you don't like hitting others? that's the main component of this game, conquering over your opponents empire and demonstrating your power beyond the lands, Don't mix up Farmville with this game.

"war game" it doesnt mean necessarily hit players. the long recovery process and different level players it tell all. what empire to conquer? u can only have limited amount of castles. think that u need to build all time, it that mean "war game"? u, strong guys use that expression "war game" vs Farmville as a reason to bully everyone.
when the recovery time will be instant or very short, when ull have nothing to build/recruit, when all players will be same level, when ull have an empire owned on map that can grow using only ur skills, ..., then we can talk about a real war game (here i see the perfection of chess, it cost u nothing to recover a pawn for next battle).
everyone must have fun, its just a game, isnt? dont let the war own u. 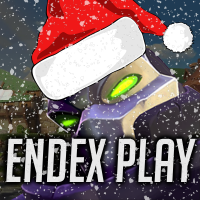 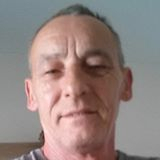 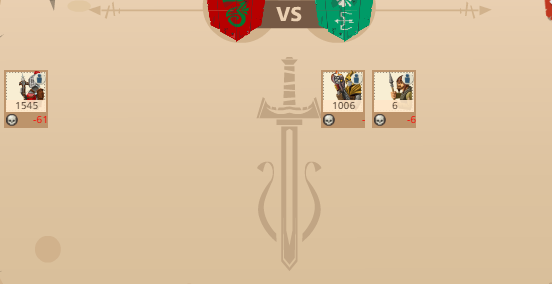