Pisky (GB1) GB1 Posts: 419
31.05.2021 in War Updates
Cheeky builder obviously doesn't like my posts, so he decides to send his mead troops from his Lvl 800 castle to attack a lowly 227. People wonder whats going on with the Uk server, well here it is folks. Beat up, bully and harrass the little guys. A deputy from one of the biggest alliances, attacks a single player alliance. Now thats really brave of that person, his reason 'I don't really care about this game anymore'. So is he quitting, is he inviting farming, or is it just noise and bubbles again.
Previous forum posts show he's notorius in his allegiances, his tactics, and overall gamesmanship, or lack of it. He is only happy when he's bullying and harrassing others, as probably many already know, another P2W player who probably doesn't like the currents posts, and thinks he can just shut players up, with harrassment. To me, he just proves what players are saying about the P2W issues and lower levels just being fodder for them. Exactly what he has done, as if he really needs anything from me, its just a warning, as probably will be others. So what happens, a few more get fed up and leave, he's not worried, he's a typical?. 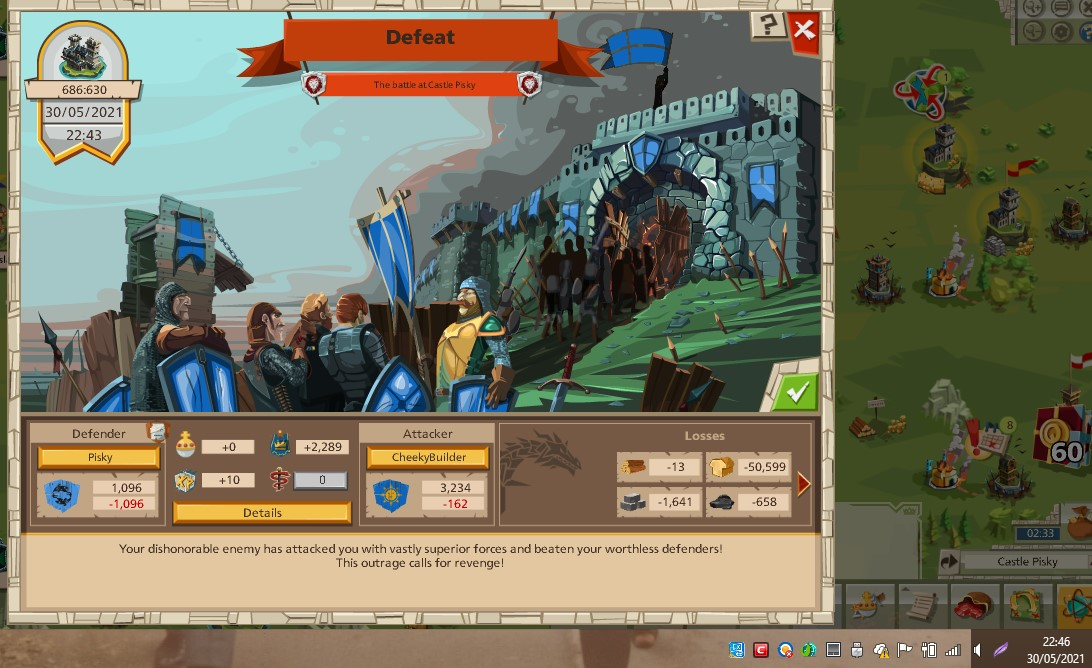