The Green Spaces on GB1 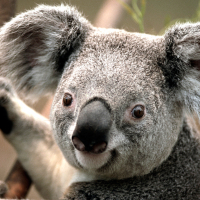 Two Pockets (GB1) GB1 Posts: 41
26.05.2021 in General Discussion
Well folks I have been having a look at GB1 and lets say it is not pretty the following is as of today at 3pm, very much aware that people play at weekends but this is quite shocking.

Alliances that have collected any glory is 146 in total

I think the Brits are less tolerant and are walking away, new players must not be staying either. No wonder we have green spaces...