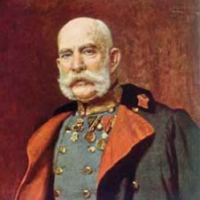 HippityHoppity (US1) US1 Posts: 42
18.07.2020 in Alliance introductions & searches
Ruby Whale or good player. Come join. Dont matter if u r trash if u like PvP we teach. We 3 days old. I leader! Woo hoo! Also looking for treasurer because we trash at doing treasury tings kek