Give This Man (Or Women) A Pay Rise!

Venom (ASIA1) Posts: 2,232ASIA1
15.08.2019 in Ideas, Suggestions & Feedback
Whoever suggested this idea, deserves a pay rise. I love it. It's amazing, it's short, it's worthwhile. It's available for free to play, players. This is a great step into a positive aspect for the game. 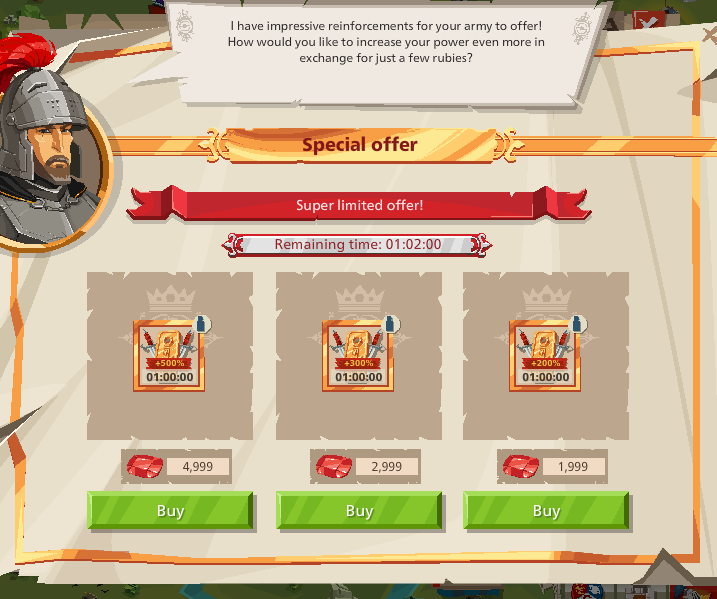 Best player on the test server