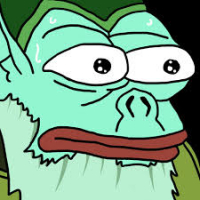 Azelfian (ASIA1) ASIA1 Posts: 277
29.04.2019 in Alliance introductions & searches
Hello. I'm Goliath. I'm currently recruiting for the Asia 1 server. It's a nice mostly event focused server that has occasional alliance wars and seasonal server wars. For people looking for a secondary server to play on and goof around and have some fun, it's a great past time and a nicer experience. It does have it's own problems though so this post is to lay em out for you and to encourage you to join us, The Merciless. 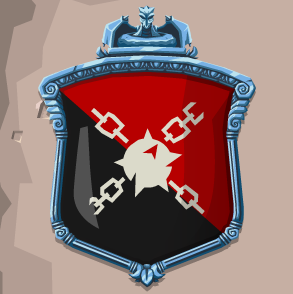 Asia 1 In a Nutshell:
The Asian server is easier when it comes down to events. Instead of competing with the top 1k players, you're really competing with the top 100, since its 1/10th the size of the US or UK servers. That top 10% of players are split into multiple alliances. Ours, The Brazilians, The Italians, The Russians, and DF. This, in turn, makes Asia the easier server events wise.

War-wise, Asia can be considered harder. A lot of wars in Asia are won in the long term. As the map is much smaller, horns are shorter. It is commonplace during the war for your horns to be no longer than 5 minutes, except during masses. This means the alliance that is more active is bound to win. Since most people are buffed up from the events, high food production and extremely strong casts are commonplace making the more coordinated groups at an advantage. Property is pretty evenly split on the server, as are ruby buyers and whales. The only imbalance comes in place during the storms event, as not many alliances tend to compete for first place. A majority of player hits will crash into thousands of defense on a shapeshifter cast resulting in a loss at all levels, or slam into the free offense. It all depends on whether or not your target was online during the initial declaration.

Our alliance is looking to top things in events, provide new competition to the server, and eventually be a new power player PvP wise. Asia is a great place to play routinely as you do not need to camp in order to get the sets you need, allowing you to enter into real pvp much quicker. You're hitting 70 faster, you're getting the build items faster, and you're fighting earlier on. It's pretty normal to see players hit 70 within their first 2 months and start entering server wars soon after.

Our Alliance:
Our alliance is called The Merciless. This stemmed off us refusing peace requests during wars and only ending them when we felt it was over on other games. I originally led another top 5 alliance on Asia years ago but had to quit during my move (more info on personal stuff in my Introduction thread).