I'm LV. 25 and I managed to start a war with LITERALLY the best player on Int3 Server. 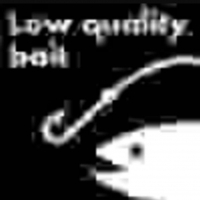 I (somehow) managed to start a war with them and their Leader IMEDIATLY declared war.
My Faction has barelly anyone above LV. 20. 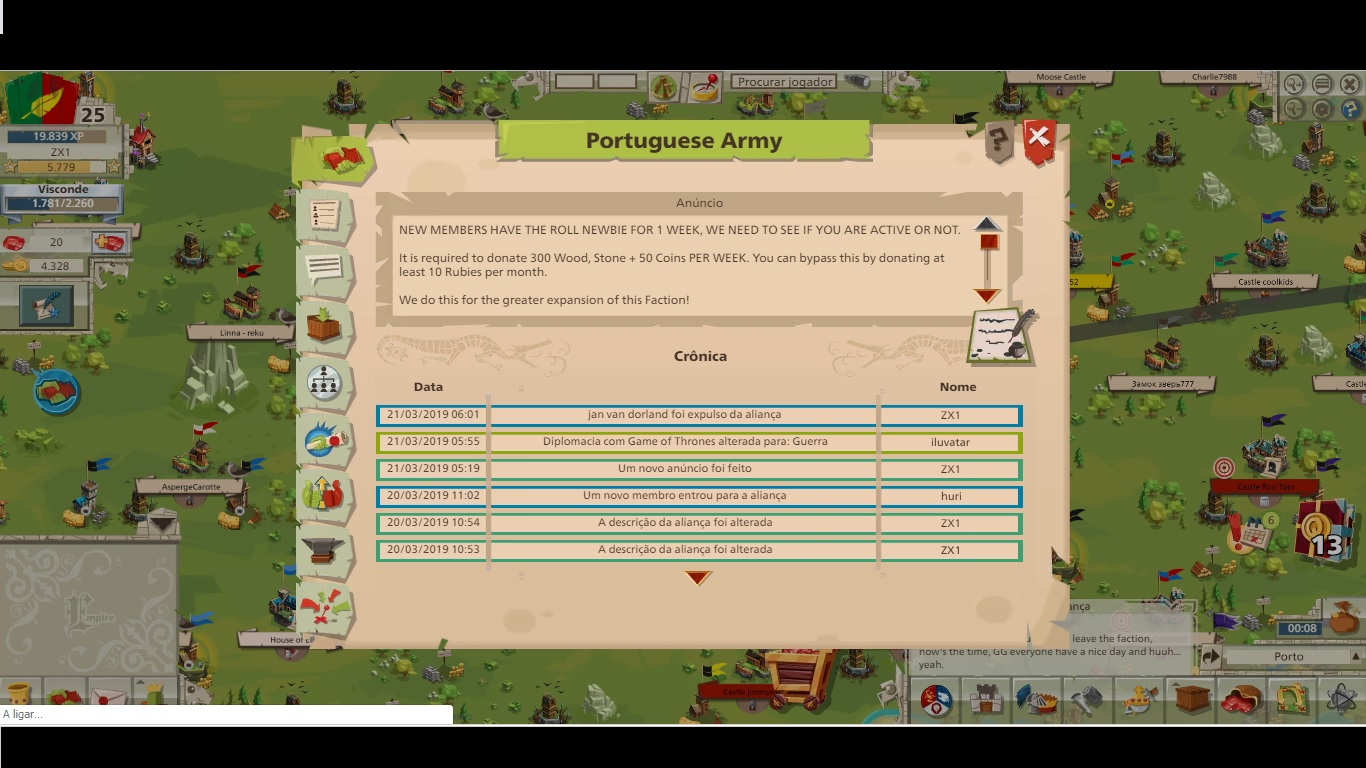 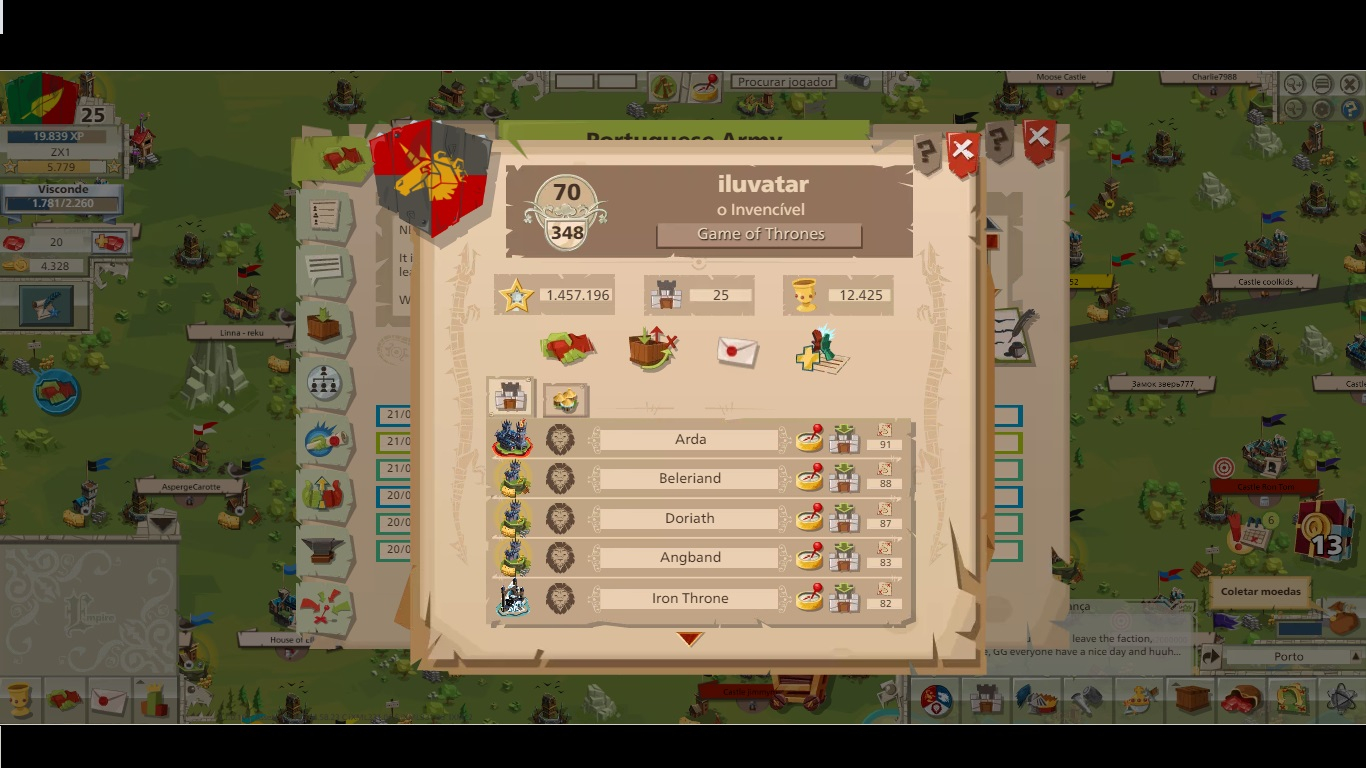 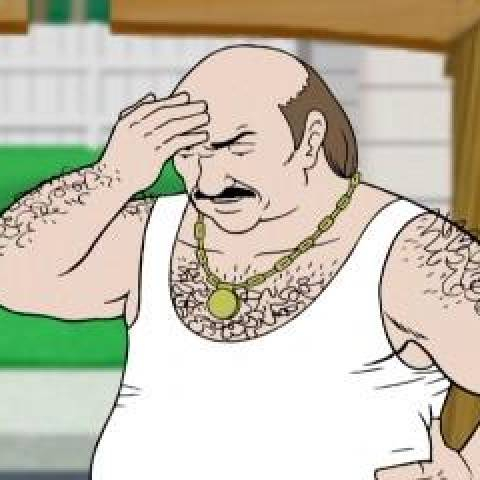 More than just a flag, more than just holding the title of oldest empire in Human history, more than just a country, and above all else, more than just a language. A Patriotic Nation, once global superpower - the first of it's kind, before the Tsunami, Earthquake and Inferno of the 18th Century - A place that has even more freedom than the trademark slogan of the United States of America. We exist, and we don't care what you're are, white or black, man or woman, child or elderly - We are people of Justice, Work and Cuisine. Peacekeepers and the Grandfathers of the infamous Guerrilha Warfare warfare tactic. Masters of deterrence.

Heroes of the Sea
Noble people
Valiant and Imortal Nation