GB1 Your Server Needs You! 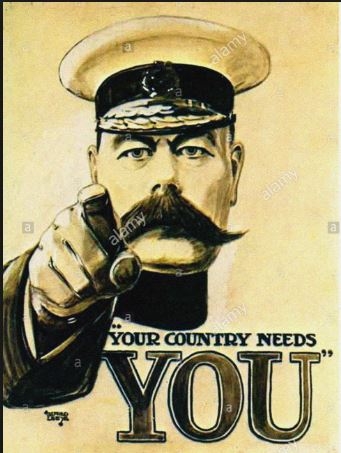 Let the call go out to all corners of the globe to US1 and Asia1 to those gone but not forgotten, you former legends, forgotten heroes, do not let your glory be past return in our hour of need.  Remember.  Rise up En1 Rise Up.  Be you Mikeshot or Deadshot rise up.  As the Viking longboats find their rhythm and row their server past ours (SKN1 overtook us this morning in Fury's Blade) remember that we rule the waves (waves of attackers in this case).  We few we happy few we band of brothers and sisters Rise up!  .