How to solve PvP. A few ideas.

#s 1 and 5 are the most important rest are suggestions.

Why should i hit PvP when i could hit Foreigners for 0 tools better rewards etc.... 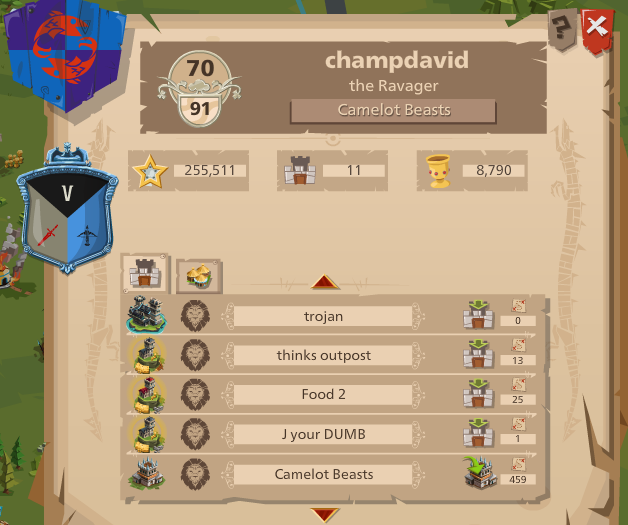