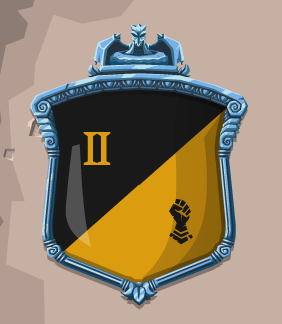 ONE OF THE MOST POWERFULL ALLIANCE OF INDIAN SERVER

Lvl 50 alliance,Ual Family,Top 10 in all fields,65 Members, 5 lvl 70+800 players, avg mp:12,165,021
Currently not Recruiting
But Welcomes all Experienced and Hard working players From all servers to place in our wings.
Contact: @SandeshKaranth, @Samir_Sparta , @Warrior_lord ingame for invitation to our wings,or if you are good enough to our main alliance.
We Offer:
Support sppeed+390%
Market Barrows-Travel Speed+260%
Donation bonus+160%
Wartime Looting Bonus+100%
Attack Travel Speed+100%
Level 15 Alliance Smithy
All Other Perks will be on when we need them
All Family Alliances With Fully Developed Alliance City
Plus you will be eligible to move to other Top alliances of the server for Winner Event Rewards(only if you score well).
Our Family includes The Top Alliances of the Server

REQUIREMENTS:
(i) FOR MAIN ALLIANCE:
Lvl 50+
Top 200 LOOT rank
Very Active
PARTICIPATES WELL IN ALL EVENTS
Won NOBILITY at least ONCE
WE REQUIRE FULL LOYALTY
Should Donate resources when needed

HAPPY GAMING TO EVERYONE...... 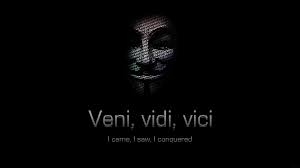 I am, indeed,
A King,
because I know how to rule myself