Home › English (UK) › General Discussion
We are once again looking for some awesome new moderators to help us out with keeping
the forum running and playing a crucial part in our Empire community! If
this is something you think might be of interest to you, HERE

5 Days of Berri is booooring! Thank god its over!

Is it just me or is this berry event extremely boring?

To have 5 days worth of this berri is almost sole destroying, foreign invasion should run alongside it to keep at least some interest, or some other competition. Htting repetitive camps for soo long after the samurai offers no alternative game play.

Mankind must put an end to war before war puts an end to mankind. 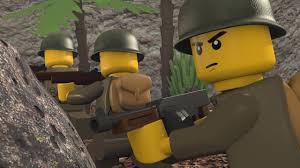