jamal5922 Posts: 89
13.01.2015 edited 17.04.2015 in Players ask Players
HI everybody as a lot of us know, the colossus is a huge morale boost to whosoever is concerned enough to take part in it's event. Here please write down any tips and tricks to get the colossus to it's fullest in the seven days the event goes on. Here's mine:
stop building
If you want a good colossus then you should stop doing quests and give your wood and stone to the colossus. It's better to get a great decorative item rather than level up seven days straight.
Post edited by jamal5922 on 17.04.2015 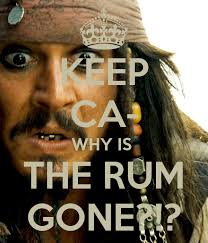