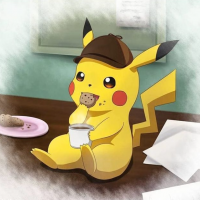 With today's Update we are continuing the process of providing incremental improvements that we discussed with the community after the Generals and Skills update.

The following changes will be made with today's Update:

You can now no longer send support to Berimond PvE locations such as Towers, Villages and Capitals.
An improved version of Alliance Support is now available. This version will work like this:

We are aware that there are a large number of bugs present and the following list are the ones we have managed to fix. We will continue to tackle these issues over the coming days and hope to be able to report more fixes soon.

Within the next few weeks we are also planning to  release a rework of the Generals Abilities, an improved reward pool for our Samurai Invasion, Nomad Invasion, War of the Realms, Bloodcrow and Kingdoms League events.

Thank you for your patience while we make these improvements and adjustments.