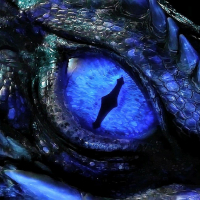 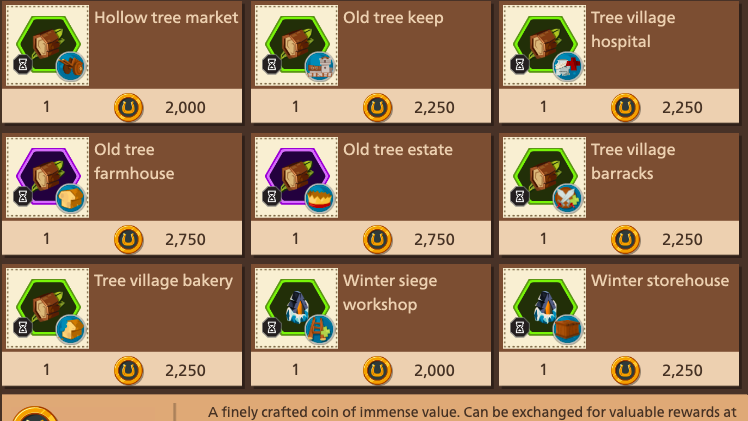 I wouldn't want to spend gold just for a PVP hit, but then theres the potential for your opponent to buy when defending (or sending a return attack). These considerably change the strength of a castle, such that any bonus you've made (through teching equipment, from the hall of legends, from build items with researches that you've done, and from defence/attack tools), is pretty negligible.
Or do you think the costs are enough to put players off?

On a side note, I think the ease at which you can 'buy on demand' with the blacksmith has made this game less rewarding too.