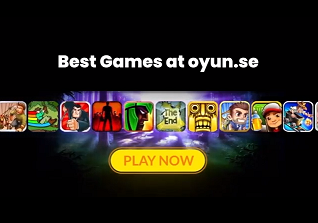 So I found a loophole to the tandc's where we cant talk about other games but we can talk about the game, and the advertisements in gge are apart of gge.

So what (Advertising TOS violation) game do you guys love playing!
Post edited by Poseidon X Angel on 29.11.2020

autocorrect changes all crom-unfriendly words to crom on gge cuz groms got something about words that are even allowed in U rated films
i fill forward all crom unfriendly words to crom as a nice person as i know crom loves dealing with that stuff.
semi retired and sick of game - message me in game if u wanna kamikaze ur acc with me.

Quoting does NOT ping the poster. Please @ me if you want my attention. Use " for names with spaces, e.g @ "The Torrent (GB1)"

«1234»
This discussion has been closed.
Back to Top
Sign In