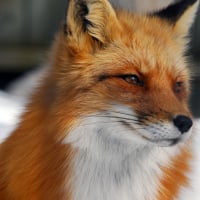 
My turn: US1-> We have MISC/Negan , Negan propably the best player / best  game tactics and MISC confirmed the strongest alliance family with some million points above 1 billion and  ~1000 members(top and subs).