Multiaccounting gone completely out of control

But what about a multiaccounter gone completely out of control that buys troops and rubies worth thousands of dollars on every new account he creates just to do a chargeback, get his money back and then repeat the process and do everything all over and over again? 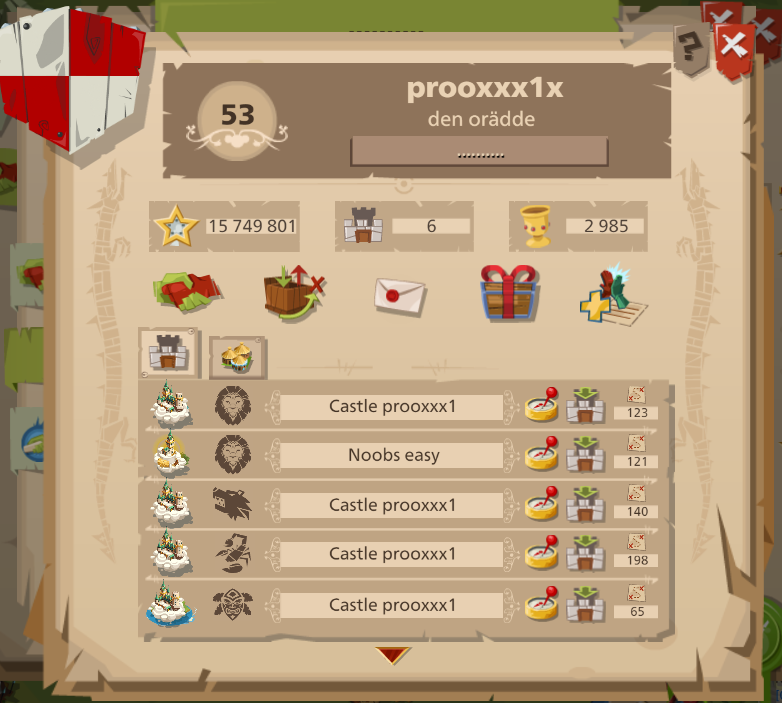 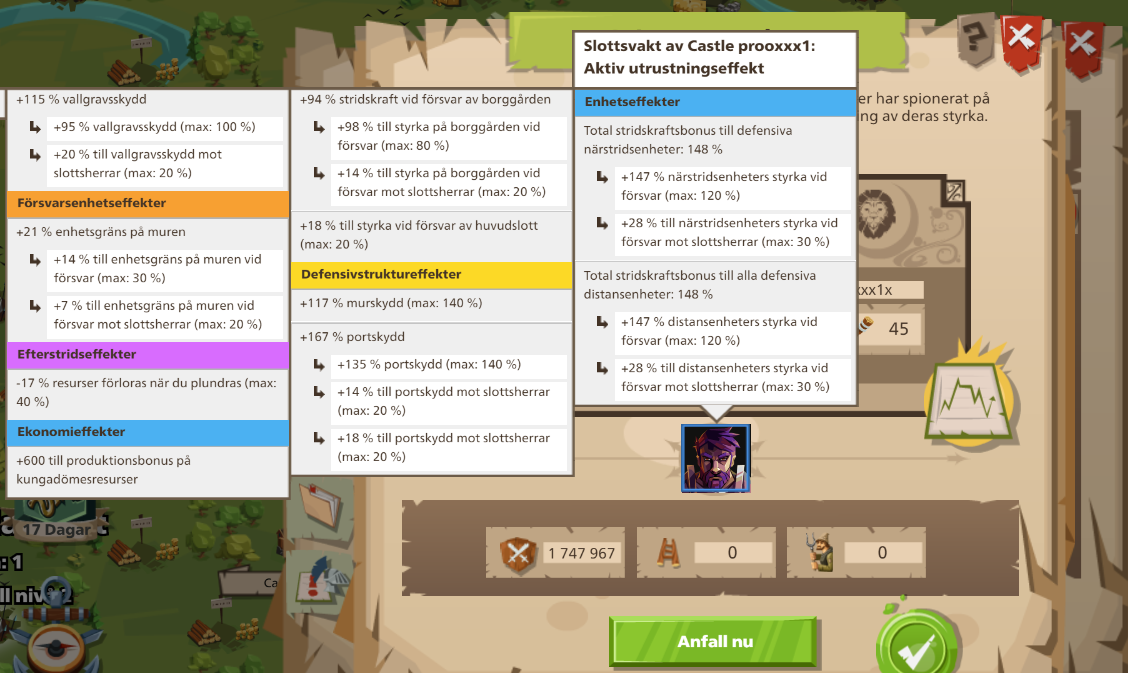 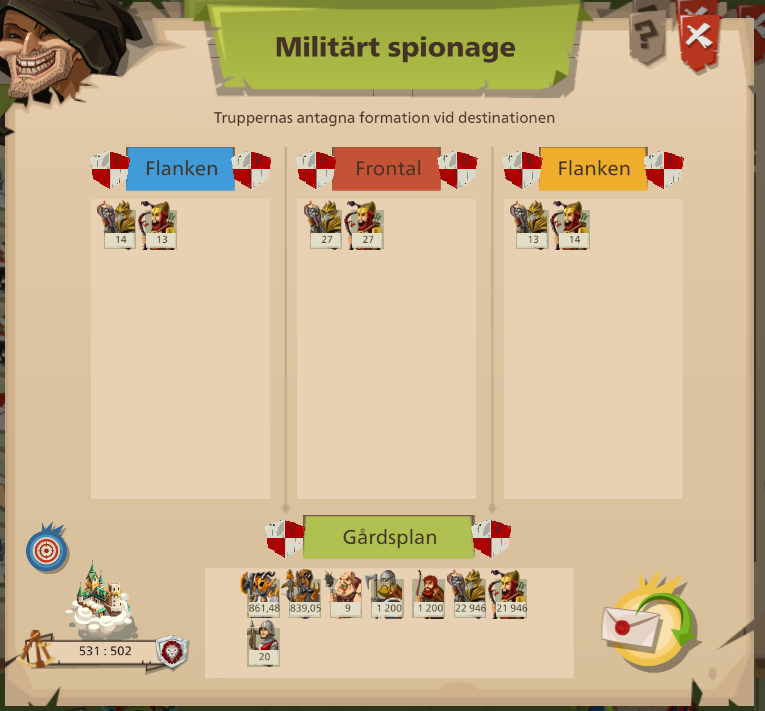 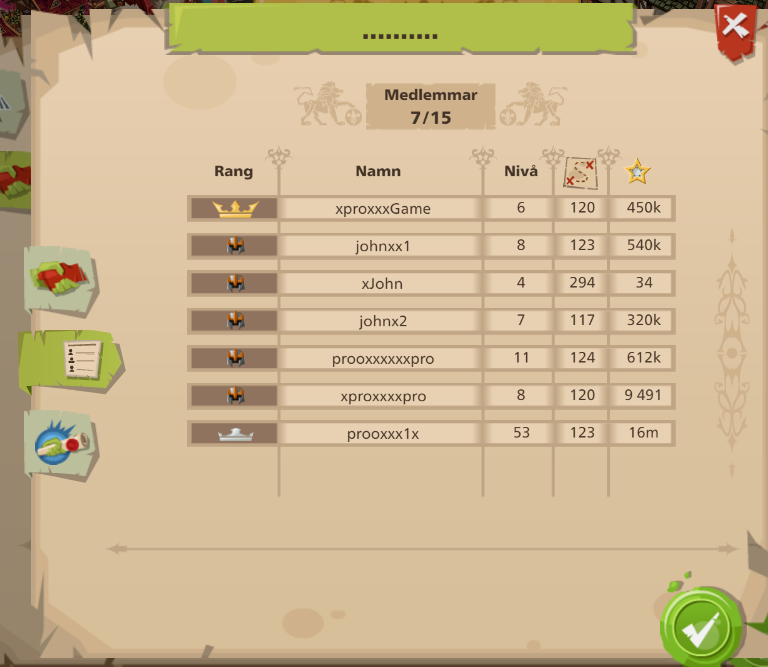 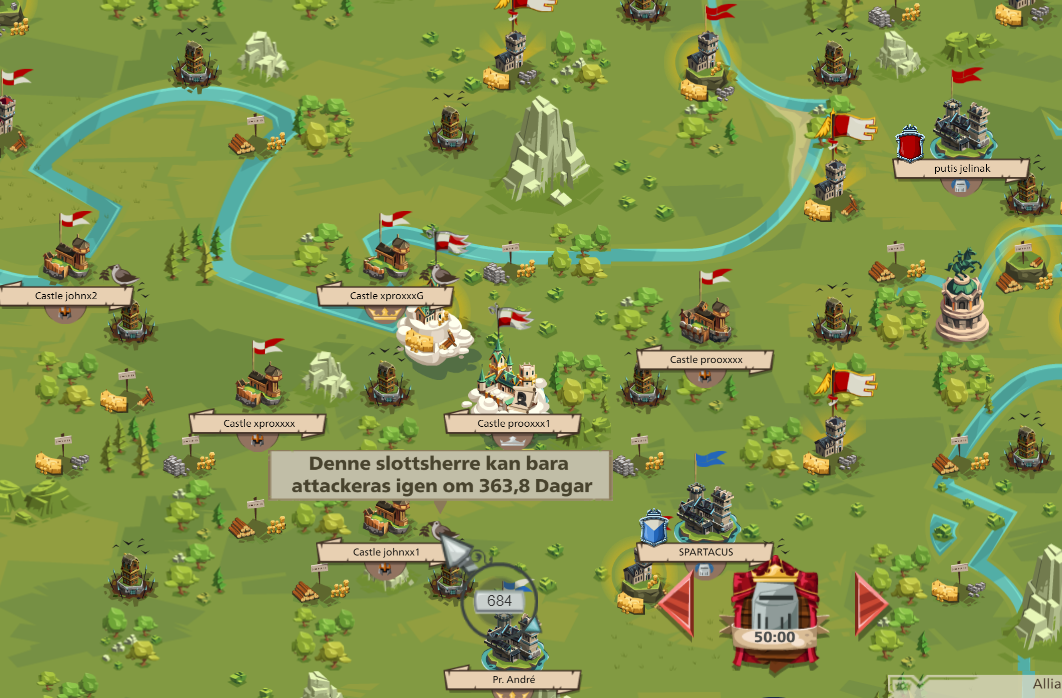 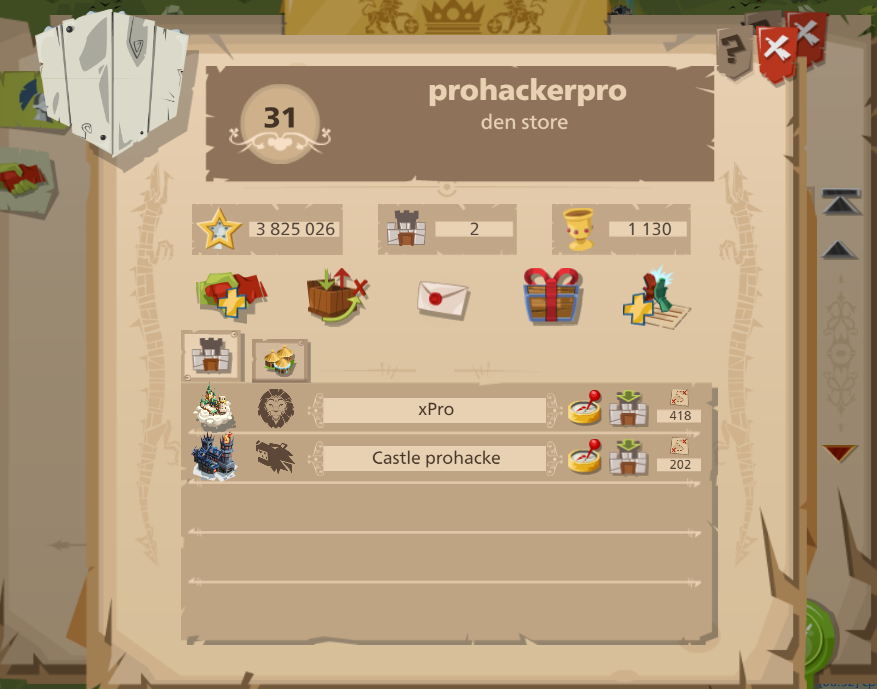 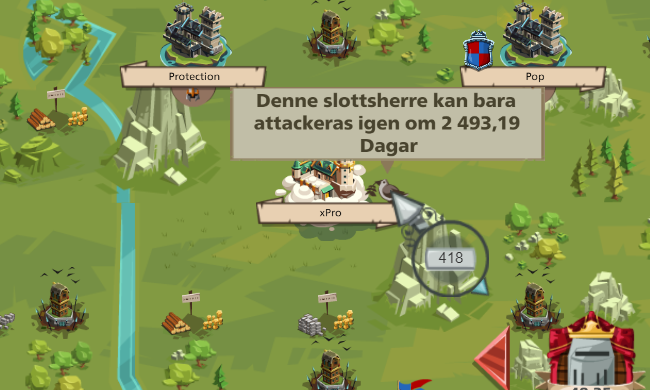 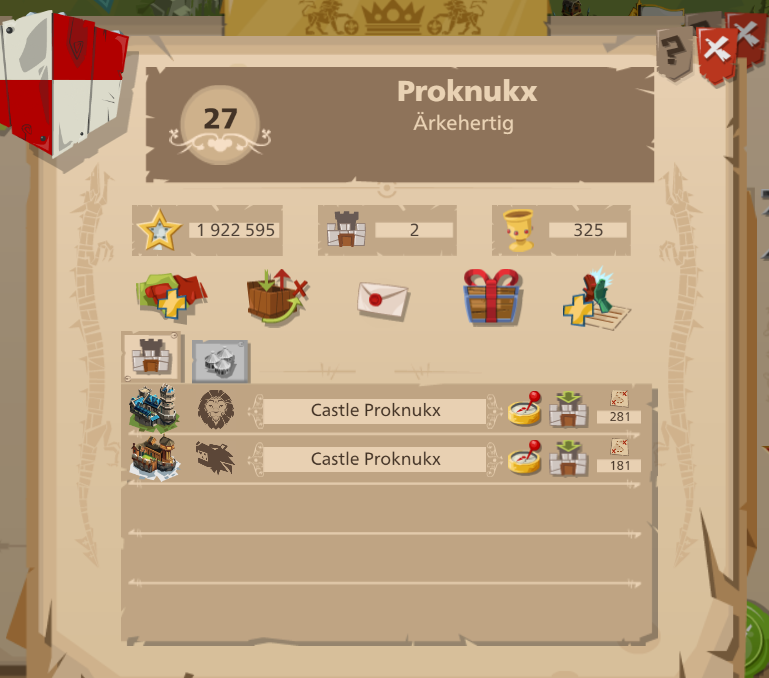 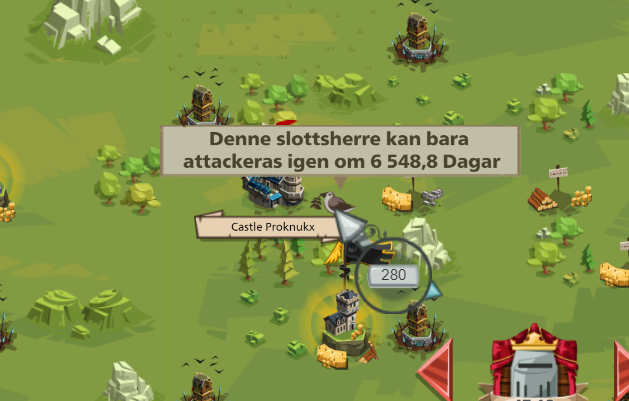 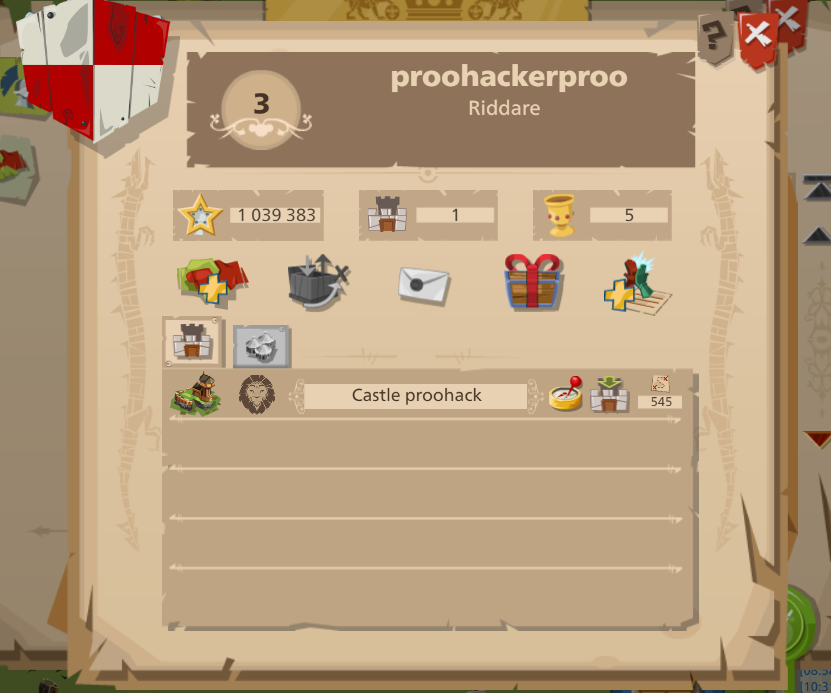 All of the screenshots above are all the same guy creating dozens of new accounts buying in-game troops and rubies worth thousands of dollars just to later chargeback and get his money back after he is finished so that he can to create new accounts and do the same thing. The screenshots above are only a small portion of all the accounts he created, this guy has created over 50+ accounts all doing the exact same thing.

There is nothing stopping this guy, is there any point to keep playing this game anymore if there is this one guy that can create new accounts and spawn millions of veteran horrors out of nowhere and spam them everywhere? You can't win, you are playing against god.

This is just what i would suppose is one guy doing it, what if more people starts doing this? As far as i can see there are no consequences, he can infinitely spawn new accounts, millions of troops and millions of rubies and use everything as he please.

Goodgame Studios needs to step in, this is crazy.
@Wylka @Crom Cruach