Way to many low level castles in Crows & FC's. 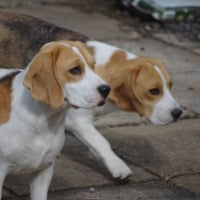 Druids (GB1) GB1 Posts: 124
28.06.2019 in General Discussion
Firstly economics, why would players want to spend out on rubies for an event so stacked up against them, with such a stupidly high certainty of receiving low level castles throughout the event. It would be pointless to purchase boosters, troops and flags only to waste them trying to improve the castle numbers using high level flags, to get a good glory score. Yet GGE still push popups out with the same stuff, yes a lot of  players buy them, and always will, and also a lot just get annoyed as their laptops and desktops freeze and crash. At least make the offers last longer, so we don't get so many popups.
On the question of offers, It seems to me that throughout the entirety of the crows event and Berimond event, all offers have been centred around the crows, I haven't seen 1 offer for tools, boosters, troops, combined with a ruby offer at all for Berimond. Bad marketing strategy again GGE.
I notice now as well, a lot of players in the Kingdom League event not bothering on events such as crows and fc's, as many scores by high level players are totally out of reach, and of course not wishing to upset anyone by saying they are getting them by using rubies, I will go for the option element of luck, and they are getting more larger castles than the rest of us. Whichever it is, it makes the kingdom league event, and event controlled by either, how much you spend, or how lucky you are with GGE. They said it was a grind event, and oh how they were right, so much so its becoming a repetitive bore, that many have given up on. 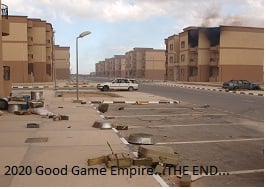