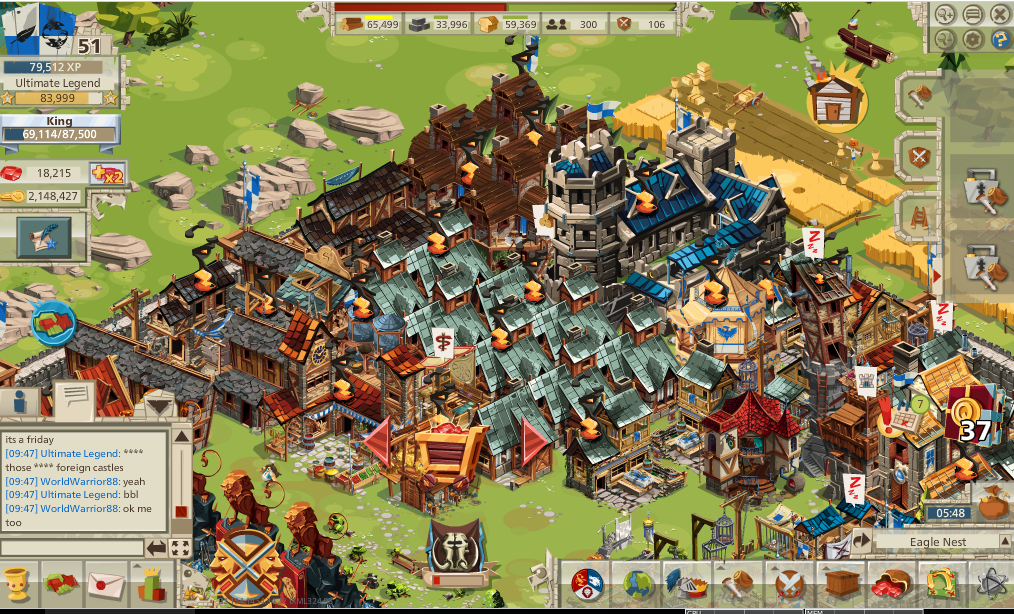 bloodcrows maybe, but this is just...
a waste of my time
maybe reduce the fire damage inflicted?