Not even any halloween decoration, instead they give us an another garden of meditation like we already don't have plenty of those already.

The only thing they have is a halloween interface and a halloween name.
But none of that makes any sense since the rewards are a copy paste of the previous monthly event, it's all just confusing and misleading. 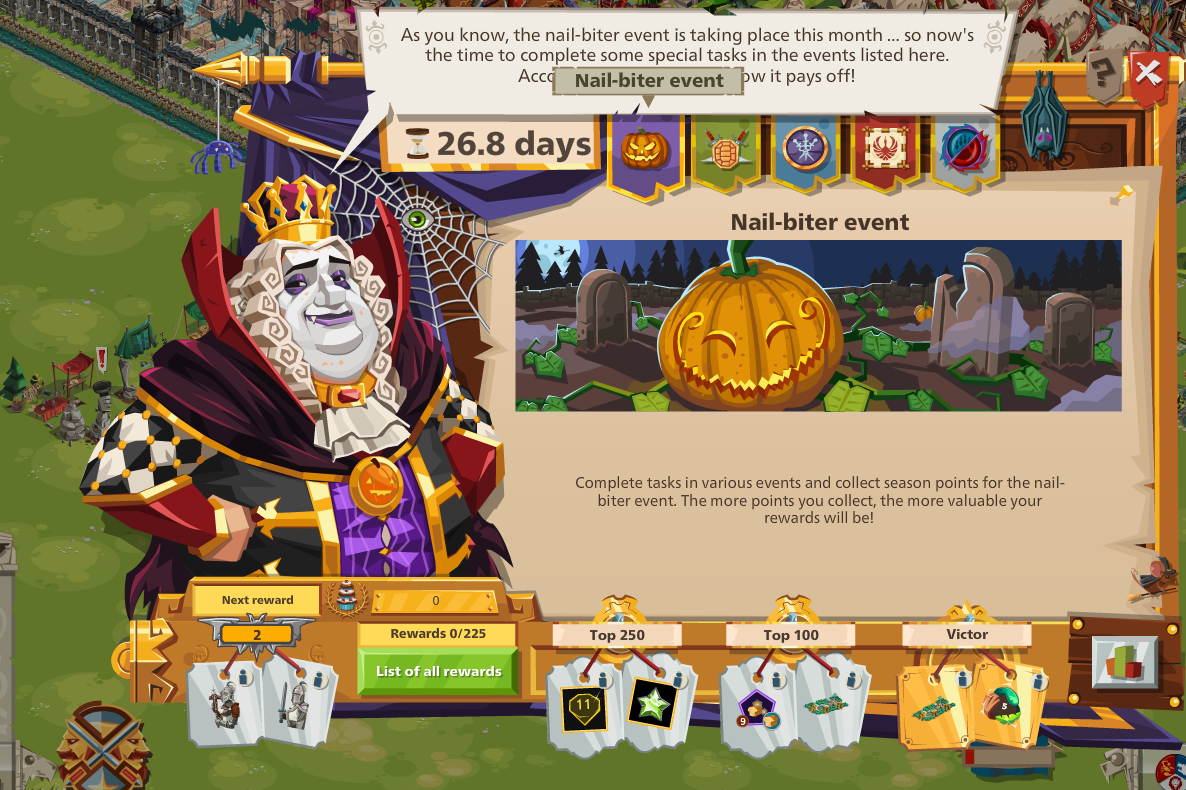 The developers have usually always given the halloween event a little extra thought. I liked the halloween monthly event and what it was because it was something more unique and refreshing that they gave us every year.

I'm very disappointed to see that they decided to throw everything out of the window this year.
They could have just launched the older version of the nail biter event (and just replaced the equipments?) Or is that too much to ask for or too difficult to do? At least something like that would be more appreciated than what we got now which is essentially just one big bowl of soup.