Zenzer (GB1) GB1 Posts: 2,713
16.07.2018 in Ideas, Suggestions & Feedback
I do not understand why the developers keeps giving out castellan gems in the event rewards despite the fact that there are no castellans to use these gems on. I am speaking for the newer players who have not been able to obtain the famous spring or winter castellan. 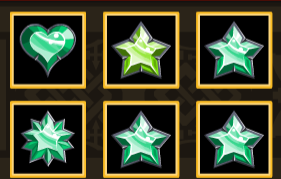