Welcome to our first teaser for the next update. Prepare yourself, we’re starting with the huge re-balancing of granaries and food production.

Due to our plan for long-term motivation and development in the game, we decided to re-balance granaries. When we introduced granaries in the first place in 2014 the balance of the game was designed in such a way that every player will need to earn rubies in order to compete. It was made intentionally difficult so that players will enjoy our game longer and will not get bored quickly by reaching the top and not knowing what else to do. We have decided the cost of granaries should be made premium, and their upgrades too. This is part of our long term balancing efforts of the game, we want to create a more premium orientated game for our players to enjoy.

Because of these changes we decided to adjust other areas of the game. 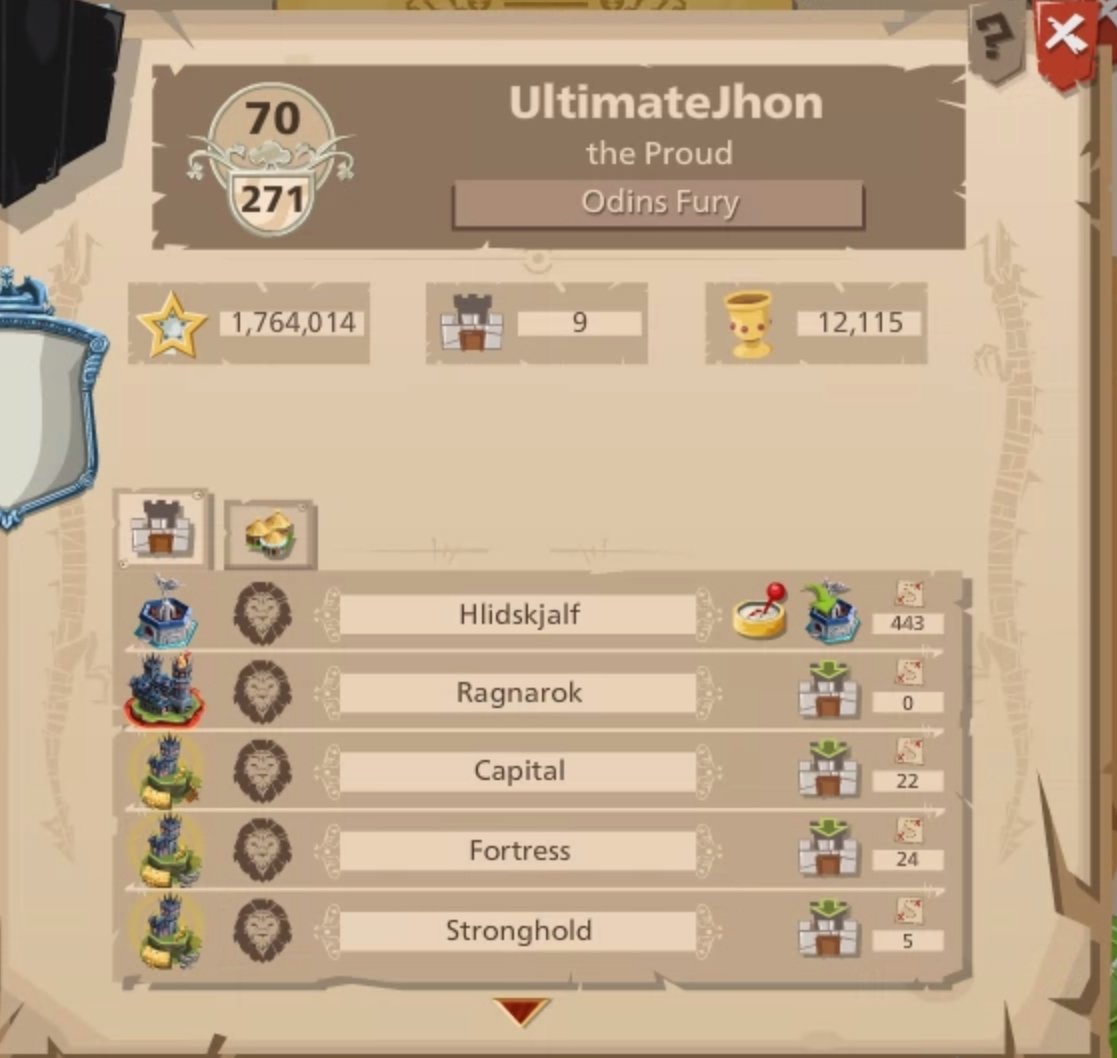