Noble Leone (ASIA1) Posts: 1,633
02.12.2015 in US Migration Content - Community
This is a continuation of the "Introduction : The Knights Adventure" on the "Off Topic" section of the forums.
To check out the beginning of the story go to. Introduction : The Knights Adventure.
I am re-creating this story due to a 300 character rule on the original, that hindered our ability to wright the story in a format longer than a paragraph or two, but there will be no character limit here.

The Knights Adventure is a story that everyone can add too, you make the story here. 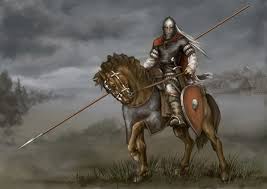