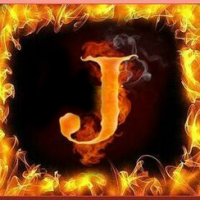 if a player wants diamonds... then he/she must play.  we shouldn't reward them for just parking in Greta
please forward this matter again
thank you