[Ended] Where in the World - WINNERS 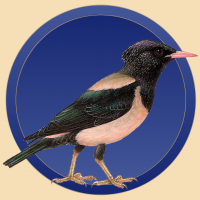 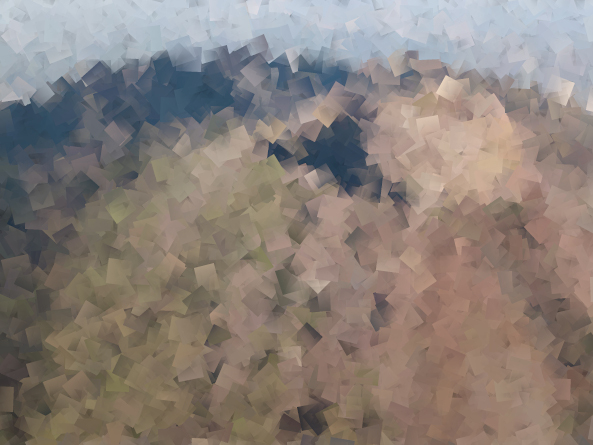 You are asked for your user name and server.
Please use the following  format: HappyFarmer (INT1)

If you enter more than once all entries will be disqualified

There will be 5 winners of 5,000 gold each
chosen by a random number generator among those who identify this volcano correctly.

You have until 12:00 noon CEST Wednesday 15th June

You do not need to be logged in to the forum