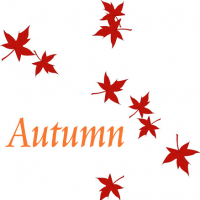 Autumnferret (US1) US1 Posts: 1,054
04.02.2021 in General Discussions & Questions
The plain country manor costs 37 happiness and the cute summer country manor costs 42. Now to me, if it's cute with trees it would make workers happy, but it costs more in happiness??? I get how the pain costs more to build/upgrade but uses less happiness, but logic to me says summer should cost less happiness and more to build/upgrade. It's called the cute factor!! Am I the only 1 that thinks this is kinda backwards?
Leader of TranquilMeadows