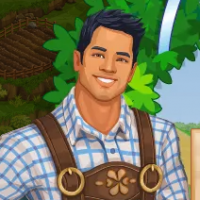 hayd (BR1) BR1 Posts: 59
24.10.2020 in General Discussions & Questions
Recently there has been an increase in the price of gold on the Brazil server and on two more servers. An increase of almost 300%.This was a murder of Brazil's competitiveness in global events such as the Masters League and the World Championship. 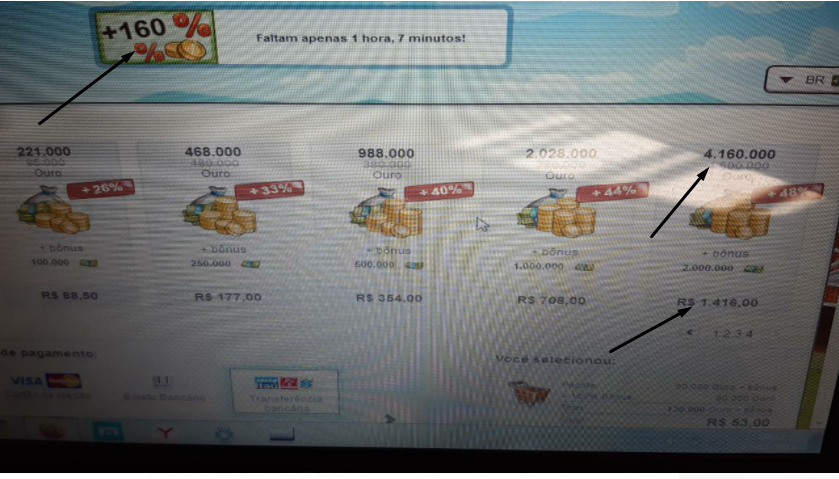 How the price is right now:

The minimum wage in Brazil is R $ 1,045.00.With the old prices it was possible to buy almost 3 million golds with that value. Now with the new values ​​it is necessary practically 4 minimum wages to buy more than 3 million golds.
A person playing on a European server showed me how much he needs to pay in gold:


So I ask: is this the balance that the game wants so much?This would not be a big problem if there were no global events. But there are.Don't they see that in more than a year of the cooperative masters' league like Placebo it never left?Isn't it very strange?Don't they see that there are rarely any Japanese players in the top 10 of Greta, but they are always first in the WWC ranking?

Sorry to post this here, but it is the forum where you have more visibility and this is the outburst of a player who is already tired of they making several changes aiming at "balance" and in the end there is no balance.

I'm just exhausted from all this.
3