artful (US1) US1 Posts: 6,491
30.09.2020 in Bug Reporting & Technical Issues
Can't harvest this field. The amount by no means makes my storage full, but it won't let me harvest it. Nor will it let me sell any, even tried selling some off through the barn.  What should I do?  Thanks! 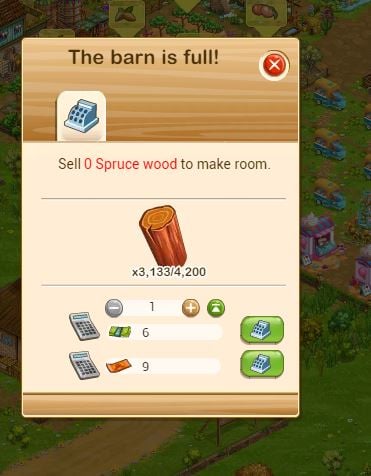 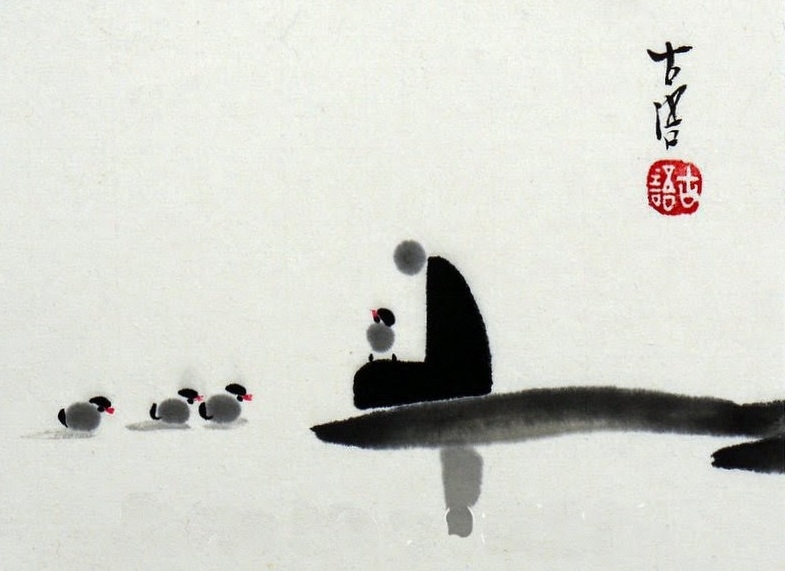 Hate coops but missing out on the benefits?  Check out "Hearts of Gold," the non-coop coop -- we leave you alone to farm your way.  No donations or group participation required.