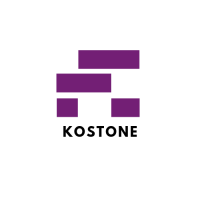 1. Uneven expansions On the flower farm- if you notice, it's not a perfect square like the other farms.
2. Creepy things staring at you in the horse ranch- look around; there are monsters, stray horses, etc.
3. Bugs, Bugs, And More Bugs In The Game. For example, I almost unlocked the decoration valley at level 47 and only with a few flower farm expansions!
4. The payments in the game are usually messed up, as many people have witnessed.
And many, many more for this discussion. Please share your thoughts and discuss things wrong with the game.

P.S. I will try to edit this and add more things that are wrong, and after some time, I will close this discussion and contact the support team about the issues.