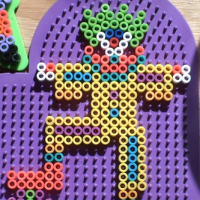 GrammaLeah (US1) US1 Posts: 560
30.06.2019 in General Discussions & Questions
Evening.
I have 2 people who want to leave Big Farm, yet not leave their disused farms behind to mess up the average for events like WWC.
A search didn't help, does anyone know how it can be accomplished?
Thank you,
GrammaLeah