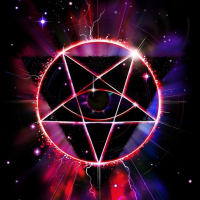 Magnetix (US1) Posts: 94
13.12.2018 edited 14.12.2018 in General Discussions & Questions
What's with these new early morning start times for main events like Cooperative Championships???  What makes you guys think we all want to wake up early in the morning???  Evenings are the most convenient time for everyone and I for one PREFER TO SLEEP IN!!!   Is there an issue understanding North American time zones?

I don't understand how a simple timestamp is such a HUGE problem for you guys...