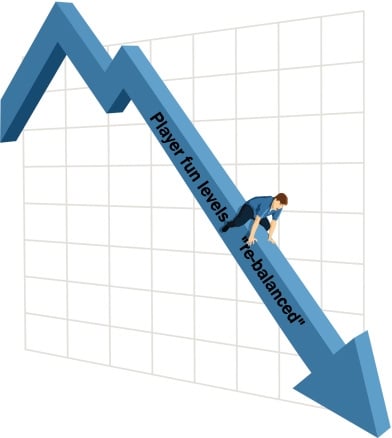 even in my short time here it's pretty obvious someone has entered into the arena of BF management with a mission to 'increase profits' etc, insert any bs business jargon you like - it'll probably fit

just a head's up, he/she is doing a terrible job

you may not think you will lose players hand over fist, you can and you will at this rate

longer term players with many years invested in the game, who have incredible farms after sooooo much hard work will be your staple and you probably think they will forever be your cash cows and you can squeeze as much as you like cos they won't turn their back on all that investment and time and effort

this ridiculous turn around of the dockyard and your, frankly, insulting lies about the original format it and this 'organic market part II' was supposed to have been and is only now be fully implemented, are shameless in their transparency and yes, insults the intelligence and insight you think we lack 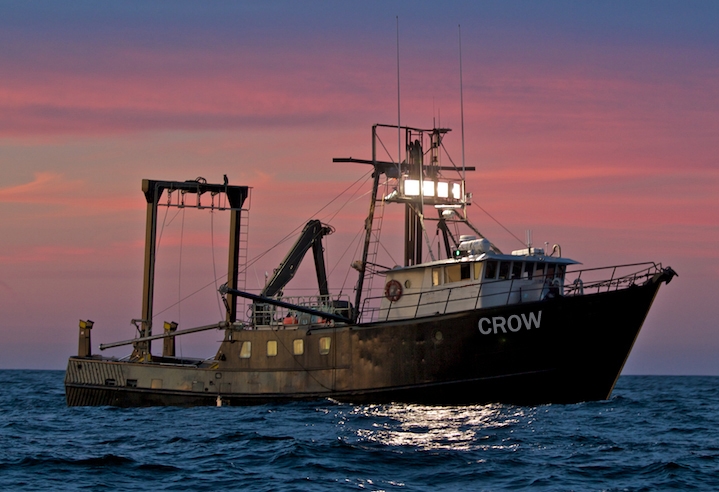