This October Marks Our 9th Anniversary 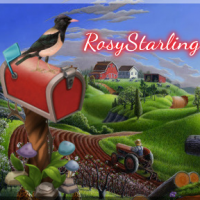 This October Marks Our 9th Anniversary

October is an important month for all of us that got involved in our beloved game: Big Farm since the launch. This month, Big Farm has reached its 9th anniversary! In celebration of this significant 9th year mark, we present the anniversary event for you! 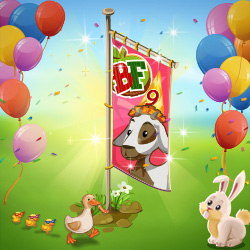 In celebration of our 9th year for farming and harvesting, you can get a Nine years of Big Farm flag by participating in the anniversary event, starting today! 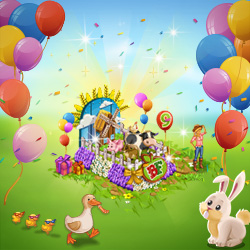 Help us build an anniversary float on your farm for all festivities! Go and get the flag through participating in the event and fly it on your farm to celebrate the 9th anniversary of Big Farm throughout the month of October!

Yours, Tessa from Big Farm

You can discuss it >>HERE<<