The Crazy CC in INT server!! 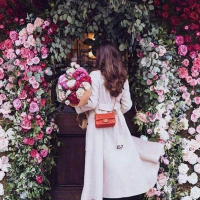 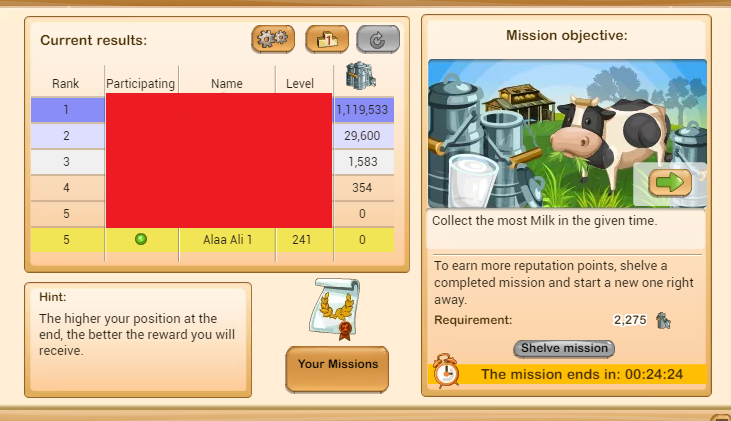 How can a player collect more than a million milk in less than 2 minutes?????!!!
Even by using a lot of gold, milk badges from booster board, colossal cow, increasing staples output from the lab, sparkles, It's Impossible collecting this milk in less than 2 minutes!
I only stopped playing for a little time. Am I missing something????
Also, How can a player be at the top in the general ranking ''sort by RP points'' in a VERY SHORT TIME and skip the biggest players on the server??!
I have NEVER seen like that during the many years I have been playing BF! That's crazy and unfair! It must be something wrong going on here!!!!!!!!!!
Post edited by Alaa Ali 1 (INT1) on 02.10.2021