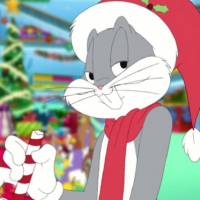 Recently some of the top-ranked players on the Viking Farm Rankings lost their runestones count and rank, we are currently doing a hotfix in-order to fix the issue, the hotfix will start at 5:40 CEST and will prevent this from happening again or in the future, the downtime would be around ~15 minutes.

Unfortunately we were unable to restore the runestones count or rank of the affected players. The rewards the affected players would have gotten respective to their original ranking before the bug happened will  be credited to them at a later point in time (probably by the coming week).  Even though some might finish the event with less points than they should have, they will still get the full rewards in the end.


We once again apologise for the inconvenience caused.