Southern (US1) US1 Posts: 3,268
07.02.2019 in Suggestions
I know this is going to seem like a first world problem, but I would like to pick the appearance of my Library, up to the level I have reached.
Right now, I have this one: 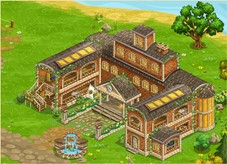 I have had to stop buying library books, because I *don't want* the appearance of my Library to change to the next level: 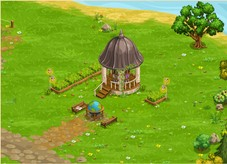 There's still a few dozen library books I would like to buy, but I'm afraid to because I don't know at which point it will cause my appearance to change - so I've stopped buying any & all books.
Like I said, first world problem, I know.. But I like the current appearance of the building, and I don't want it to change to a little tiny gazebo.