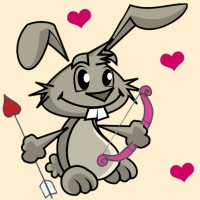 You will notice that some of the events listed below, do not match up with the WWC Calendar - The WWC one will be fixed in the next update. 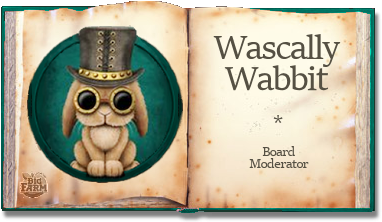