Am surprised obsidian isn't included as a prize at the end of the league if you have earned 1 gold medal, we get a bunch of diamonds, why not obsidian as well? Also, what about the idea of the dream farms providing obsidian as well as diamonds? I suspect another way to get obsidian will be implemented soon.

No one answered my earlier question of whether the obsidian farm has a separate construction slot.

I received word back concerning the specialty animals and fields: The upgrades will also apply to themed sheds and you will be able to get them to level 10 once you did the research for them. It's only the normal sheds that get a new design on top of it. I hope that answers your concern.

P.s. Other concerns about the Obsidian Farm are also being passed on to the Team. We will let you know when we know. 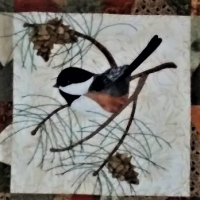 Re: What is happening to the missions in CC ????? Zzzzzz

this is what the CM of the time said quote
"Well, at least, that is how is system supposed to work. But you are correct. As it is mentioned in the previous posts, the RP counting does not seem to work as intended. We asked the developers if they changed anything and forgot to tell us, but their answer was no. So now they are trying to figure out what is going on. Any data that you can provide (concrete numbers) is welcome and will be given to developers so that they can identify the problem."
It was the developers that even said not working as it should
This complaint has been going on since 19.05.2017
Instead of correcting the formula they destroy the lavatory and many other parts of the game.  Far better to destroy things players like, then fix a problem they ADMITTED to being there and would take a fraction of the time.

We have two autumn-themed events starting today after the update, 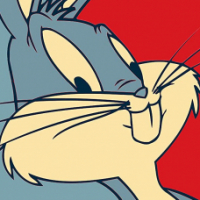 I think that it is some fun with new farm and things. As I understand, we can now get more lands, what many of us wish it and thats good. But I think for many of us come be hart to get the 65k obsin - is too much! And with this 65k you only research the first one, uppgradage the main house.
The game must be possible for all players not just those who buy gold

ninjahuman (AU1) said:
It is good to see some update for the new farm. However, the nice thing about the flower farm for example was that you could upgrade everything with dollars when your level is high enough. I hope that our progress in the new farm will not be limited by collecting some currency in other events.

The new upgrades are going to put a high demand on the usage of diamonds, so I presume there is going to be some way to get diamonds at a faster rate. Otherwise it is going to take way too long to get any of the new upgrades done as other buildings like the windmill and watermill appear to cost diamonds to upgrade as well.

It also appears that regular stables like the regular cowshed and regular chicken coop can be upgraded to level 10 while themed buildings like tropical cowsheds cannot which doesn't really make sense. There also appears to be some weird text with a word starting with a lower case and then having another word start with a capital letter with no space between each word when you look at those buildings in the build menu. 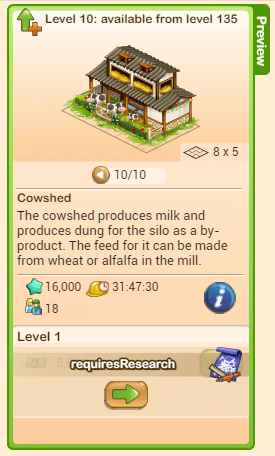 Thank you, ninjahuman (AU1) , I was about to post a similar comment about all themed stables. A lot of higher level players don't even have regular stables anymore which makes this obsidian upgrades totally useless.
Similar to the left side tasks that require regular items to count like - "Have 4 cowsheds lvl x", trop or candy cows don't count. IMO the changes should apply to ALL items on farms, not just a select category. If I do an obsidian research I expect ALL stables to be upgradeable to level 10 for example, and not just the regulars.

Even if you would unlock it in say 4 months

I'm pretty sure , they said at some points , that they were giving up on a 4th permanent farm

And today, you now know, that its guaranteed that we'll have one, you just need patience, to open it

I estimate myself to open it in 2/2.5 months 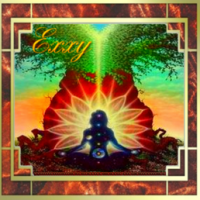 Congratulations GGS.  With this update, I can't even use my brand new Samsung Tablet to play the game. The game is so slow, it is like going to the dentist, and the dentist having a hard time pulling a tooth out, even though he has the tools to do it!!!  I can't use mobile because for some reason it does not let you sign on, it brings you to a brand new farm.   Any suggestions anyone, other then quitting the game until I get a new PC?  I do clean my cache constantly.  I don't have other tabs open.  I have high speed internet.   IT IS THE GAME!!! 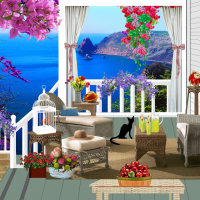 Maria77 (US1)
5
Back to Top
Tweets by GoodgameBigFarm