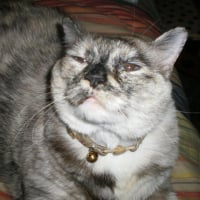 Bennet Drake (US1) US1 Posts: 388
27.08.2022 in Bug Reporting & Technical Issues
Previously, at times, I would get a white band along the right and top edges of the screen, that usually went away with reloading.
This morning they simply will not go away, even after clearing cache, deleting cookies, checking graphics drivers and all the other stuff always recommended.
It simply makes my screen area so small, I can't see to play properly.
Here is a screenshot: 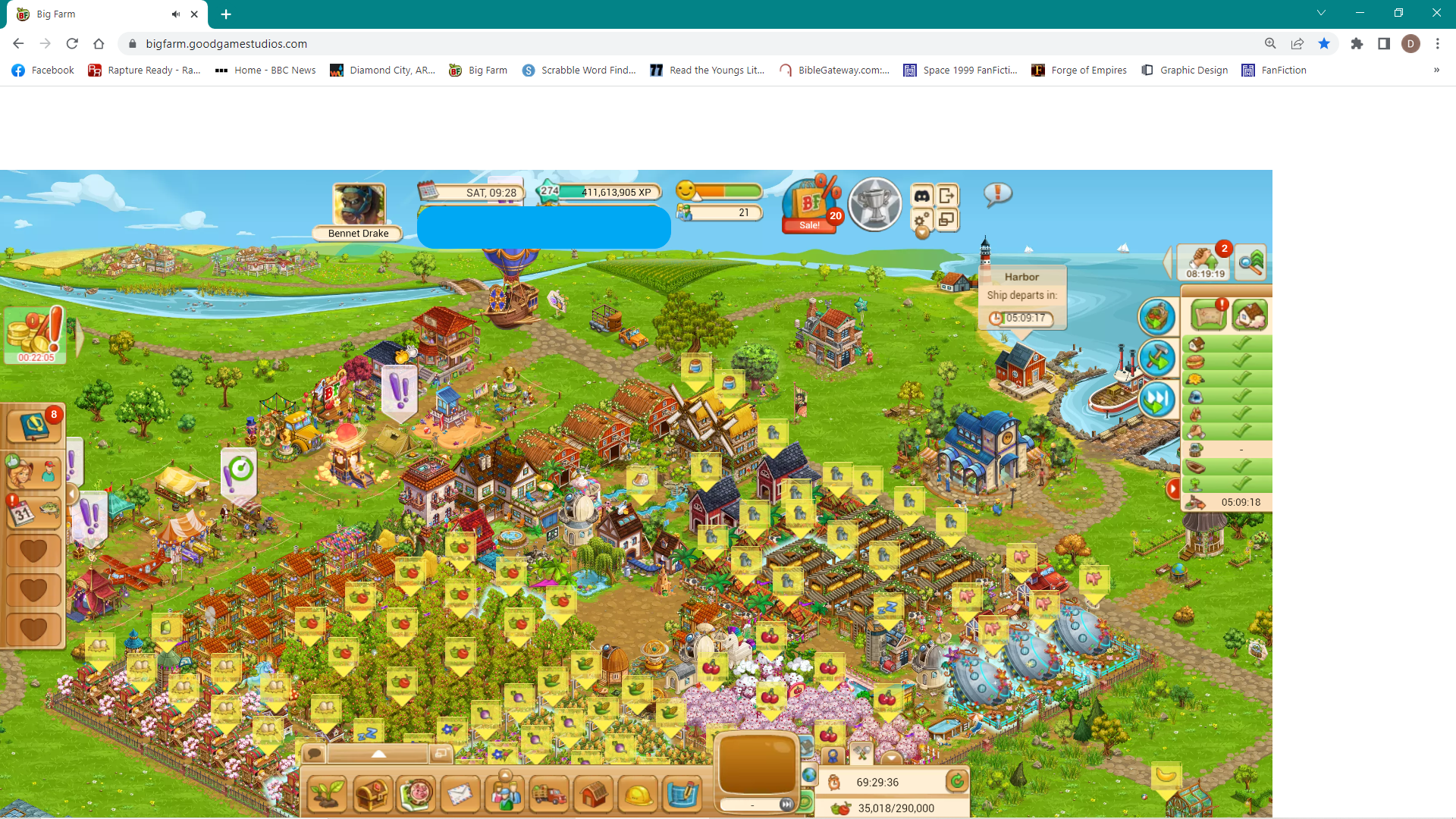 Several other members in my co-op reports that they've had the issue too. Two of them report that it only went away after they bought gold??
Is that correct? Is it another way of getting rid on non-paying members? Are others having the same issue?
I've sent a ticket to support, but since it is weekend, nothing will be done until Monday I expect.