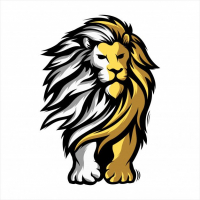 magnet90210 (INT1) INT1 Posts: 11
09.07.2021 in General Discussions & Questions
Ko-Ko! GGS wake up !!
Something illogical is happening right now at the Cooperative Championship (gold league).
There are some players who move very fast on the top 50 rank.
They are probably cheating or exploiting a serious bug that exists in the game.
In a short period of time (a few minutes) from the start of the event they made several million points!
One of them scored more than 10 million points in less than half an hour !!!
(Now he is already with more than 30 million points and we are only at the beginning of the event)

Seriously, if players can cheat all the way to the top in a few minutes what is the point left to us other players (who play fair) to keep playing?!?!
We demand fair play!
5